Puckat (formerly called Cullieve) is a rock band founded in early 2016 by Mansour Mousavi, Alireza Beglari and Amin Vakili. The band’s first appearance was in March 2016 when it participated in a music festival a harmonica festival in Tehran and played two of its very first songs called Lazy Cat and Yeehaa After.

Puckat’s genre mainly includes elements of progressive, post and alternative rock with an occasional flavor of smooth jazz and industrial rock to help forming and discussing concepts embedded with the offered pieces. The common approach among the band members is to stick with feelings and concepts first and deploy techniques to give spirit to ideas and bring them to a tangible existence.

Puckat has officially released a single track named Weather Guys’ Factory, a film score named Mobius Dream, a concept album named Negative g, and is currently proceeding with recording its 2nd official album. Puckat has had several lives in Tehran since start of its work. 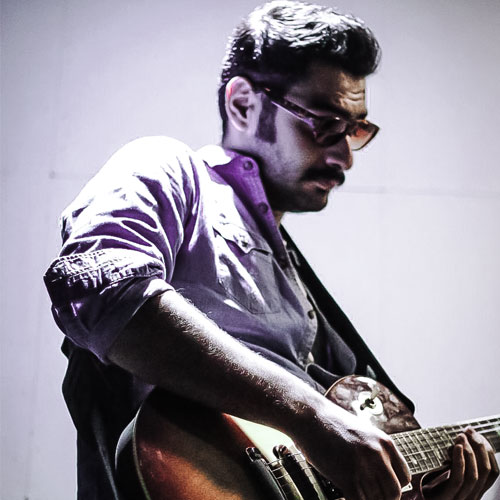 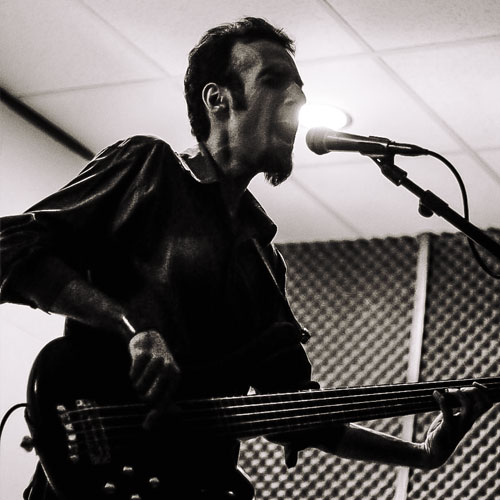 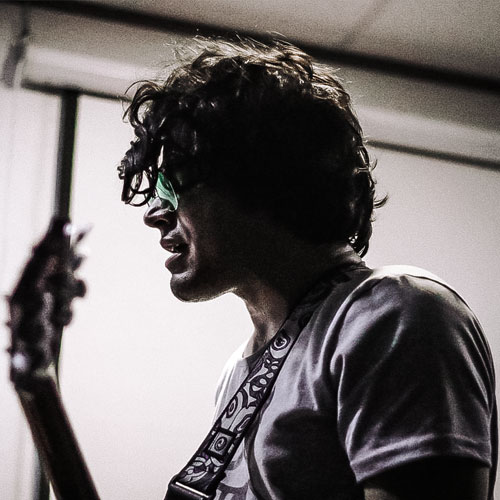